J.R. Snider Before & After Photos 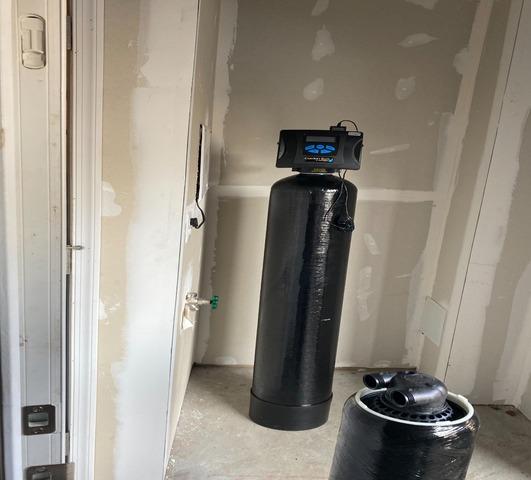 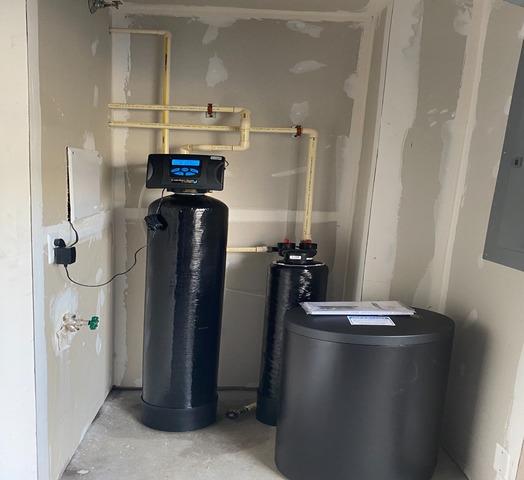 Mr. C. reported very hard water at his home in Ashburn. Brad went out and tested his water and made some recommendations to remove the hardness and the Chlorine in the Water. Space was also a concern for Mr. C. so we found a unit that would work perfectly in the space. 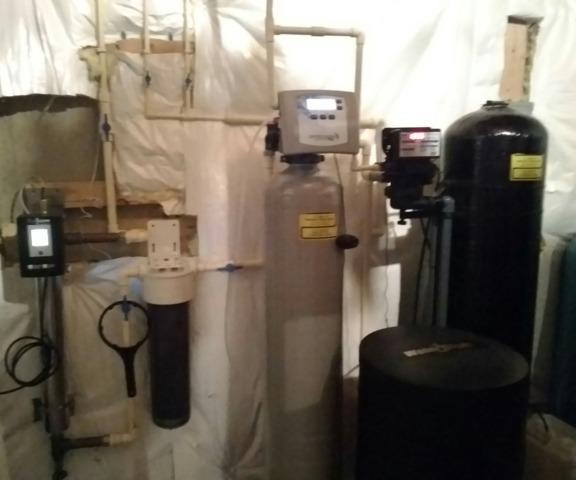 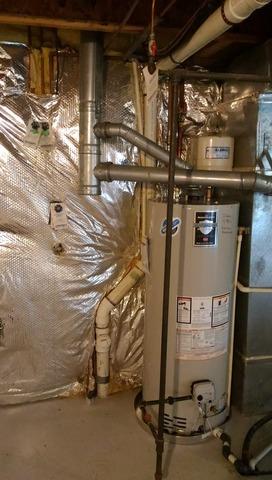 This customer had an outdated Gas Water Heater and wanted a new one installed prior to moving into their new home. 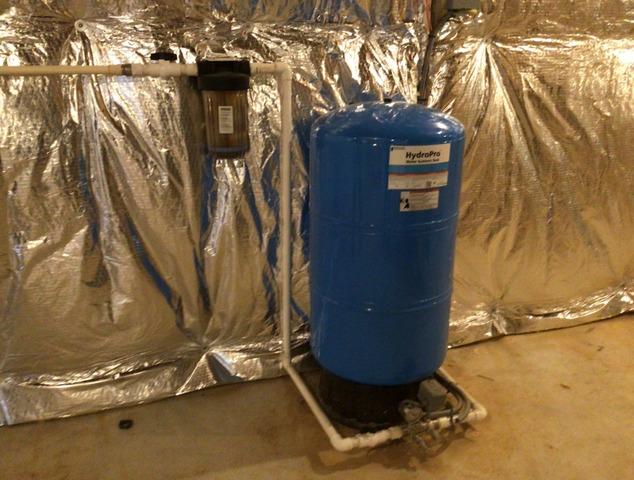 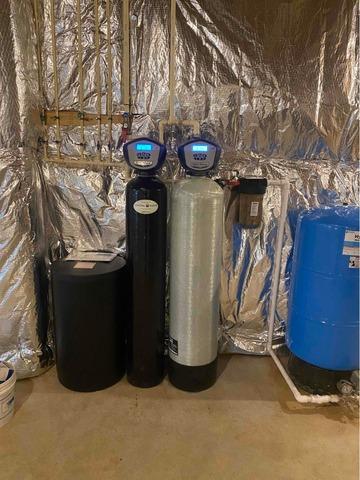 Mrs. F. Called in about her new construction home, they wanted to have the water tested prior to moving into the house.

Mike came out tested the water, found it to have a lot of hardness and Iron, we recommended an Air Cat and CareSoft Elite which we installed the following day. 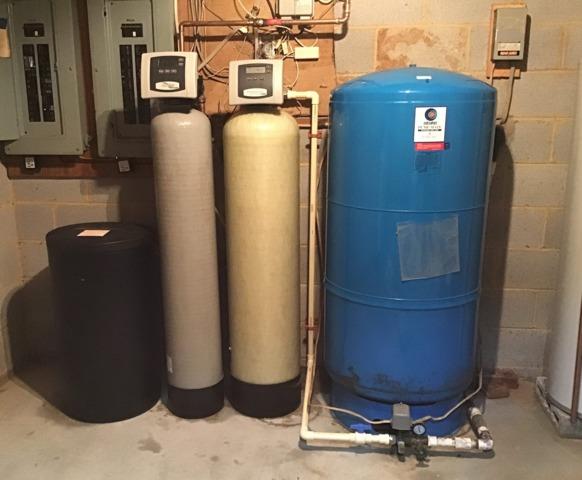 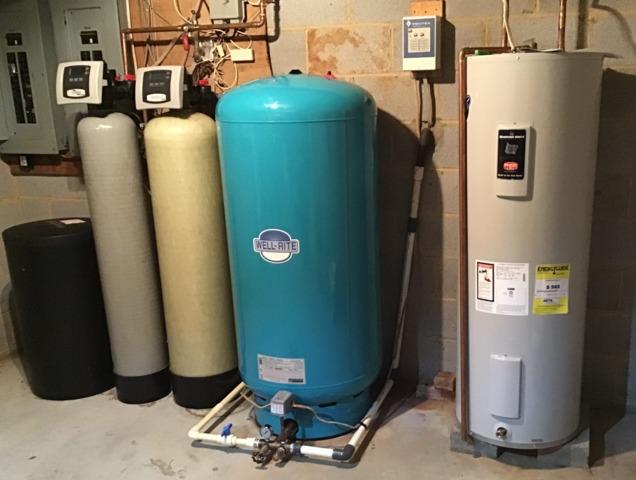